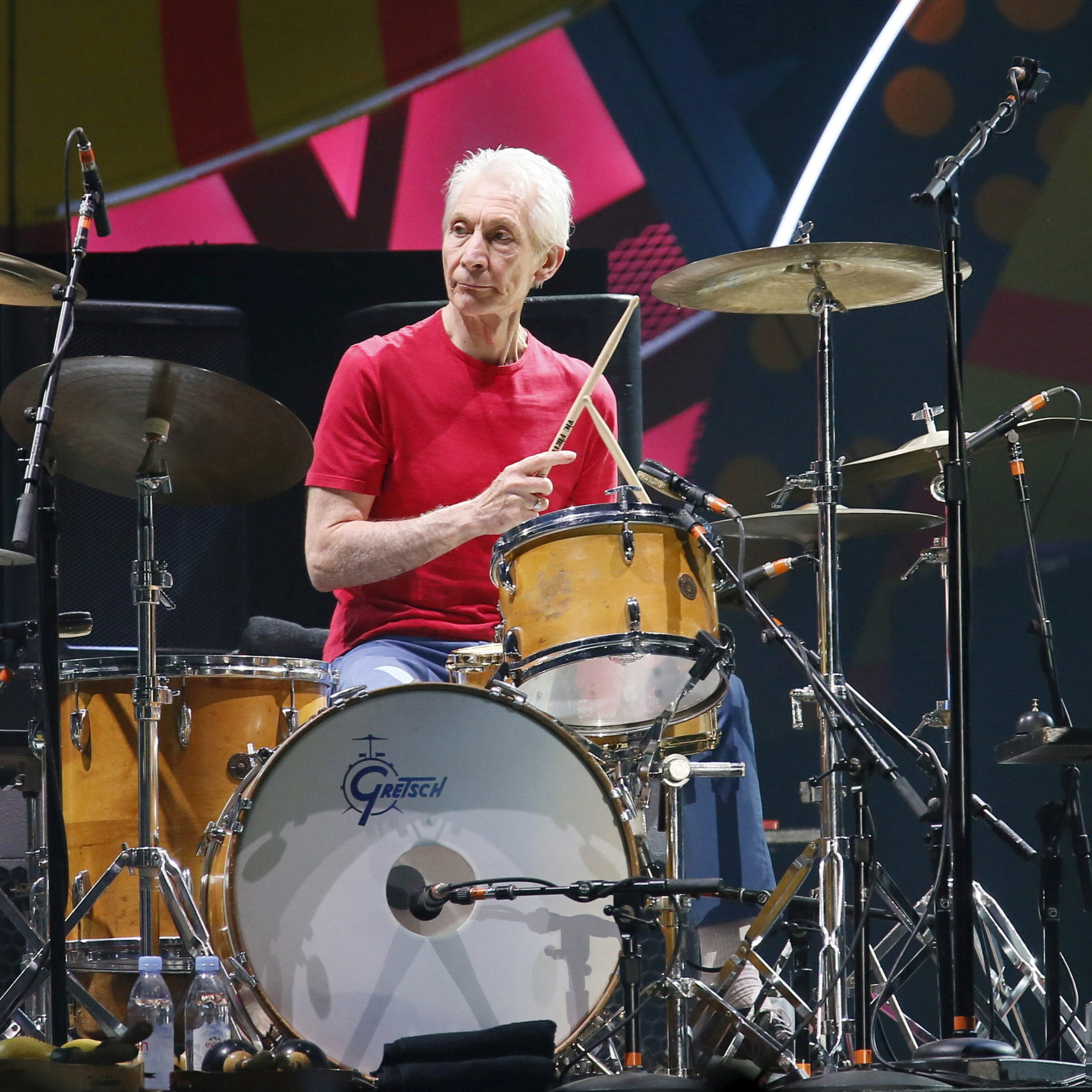 From The Associated Press

Charlie Watts, the drummer who provided the backbone of the Rolling Stones’ songs for more than half a century, has died, according to his publicist. He was 80.

Bernard Doherty said Tuesday that Watts “passed away peacefully in a London hospital earlier today surrounded by his family.”

Doherty said: “Charlie was a cherished husband, father and grandfather and also as a member of The Rolling Stones one of the greatest drummers of his generation.”